Jones Beach, 2010, presents more than 80 photographs by Joseph Szabo with an introduction by Vince Aletti and forward by Bruce Weber.

Beginning in the early 1970’s, Joseph Szabo started capturing the melting pot of humanity on Jones Beach, one of the busiest beaches in the world with more than six million visitors a year. Among the sea of bodies, Szabo’s camera reveals moments of both quiet introspection and unashamed exuberance to create the stunning collection that is Jones Beach.

Images of tanned muscle men, catwalk-like displays of beachwear, heavily oiled skin, masses of sprayed hair, and shy adolescents all reveal the dynamics of the beach so close to New York City.

Class, race, and other potential divisions are temporarily forgotten, and the perfect and the flawed are portrayed with the same respect and tenderness.

Szabo is an internationally acclaimed artist whose last three books (Teenage, Almost Grown, Rolling Stones Fans) have influenced and been admired by a whole generation of photographers, and created a cult-like following in the worlds of fashion, advertising, and photography. In addition to Bruce Weber, other fans of Szabo include Grace Coddington, Jurgen Teller, Craig MacDean, and director, Sofia Coppola, who called his images, “An absolute reference,” for her early filmmaking. This crowd, along with fans of Jones Beach and people interested in beach culture in general, will treasure this funny, sexy, lovely volume created over the course of 35 years.

Joe Szabo’s photographs are included in Jones Beach: American Riviera, a film by George Pozderec and David Khachatorian, and shown on PBS Television. 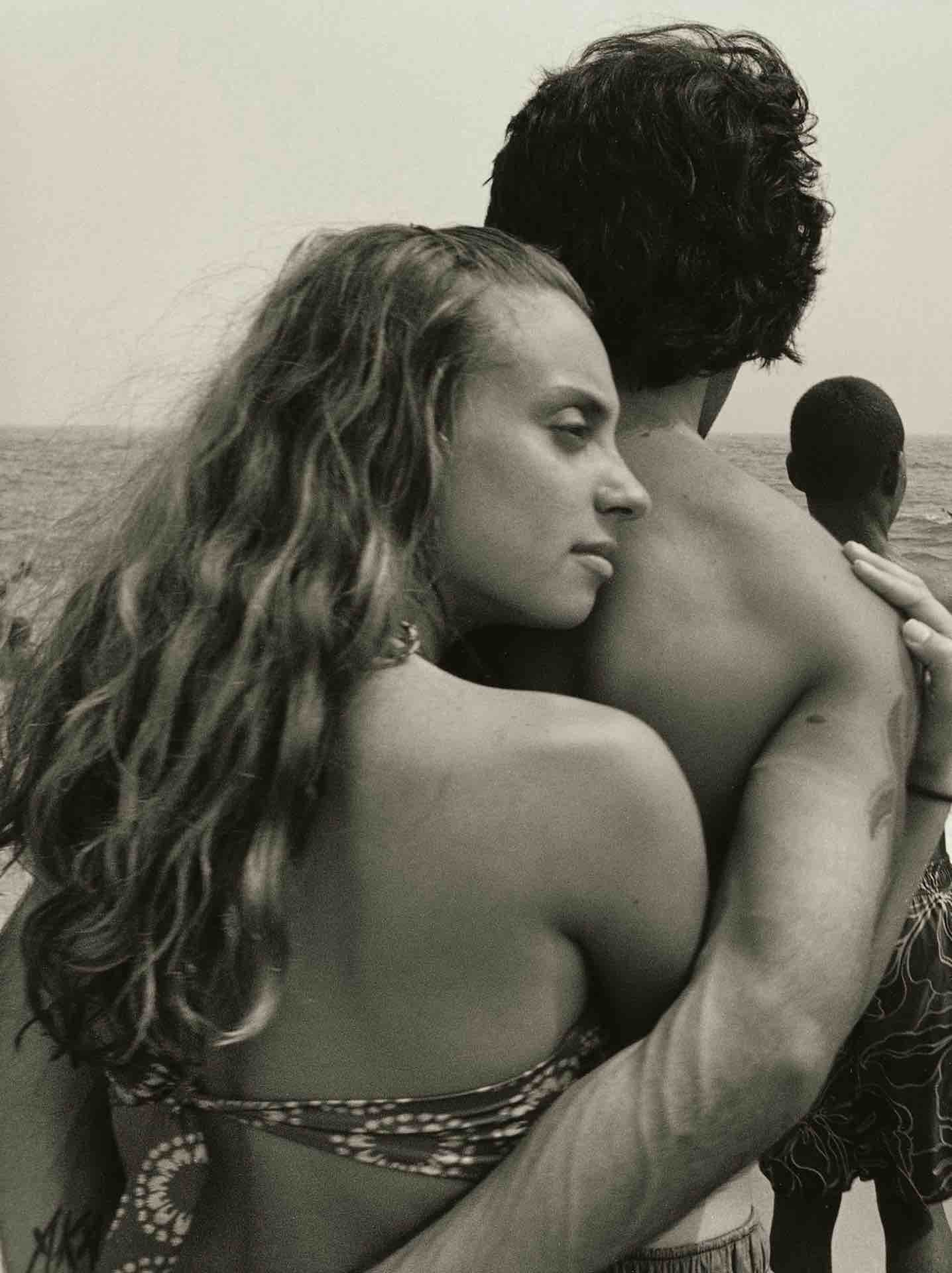 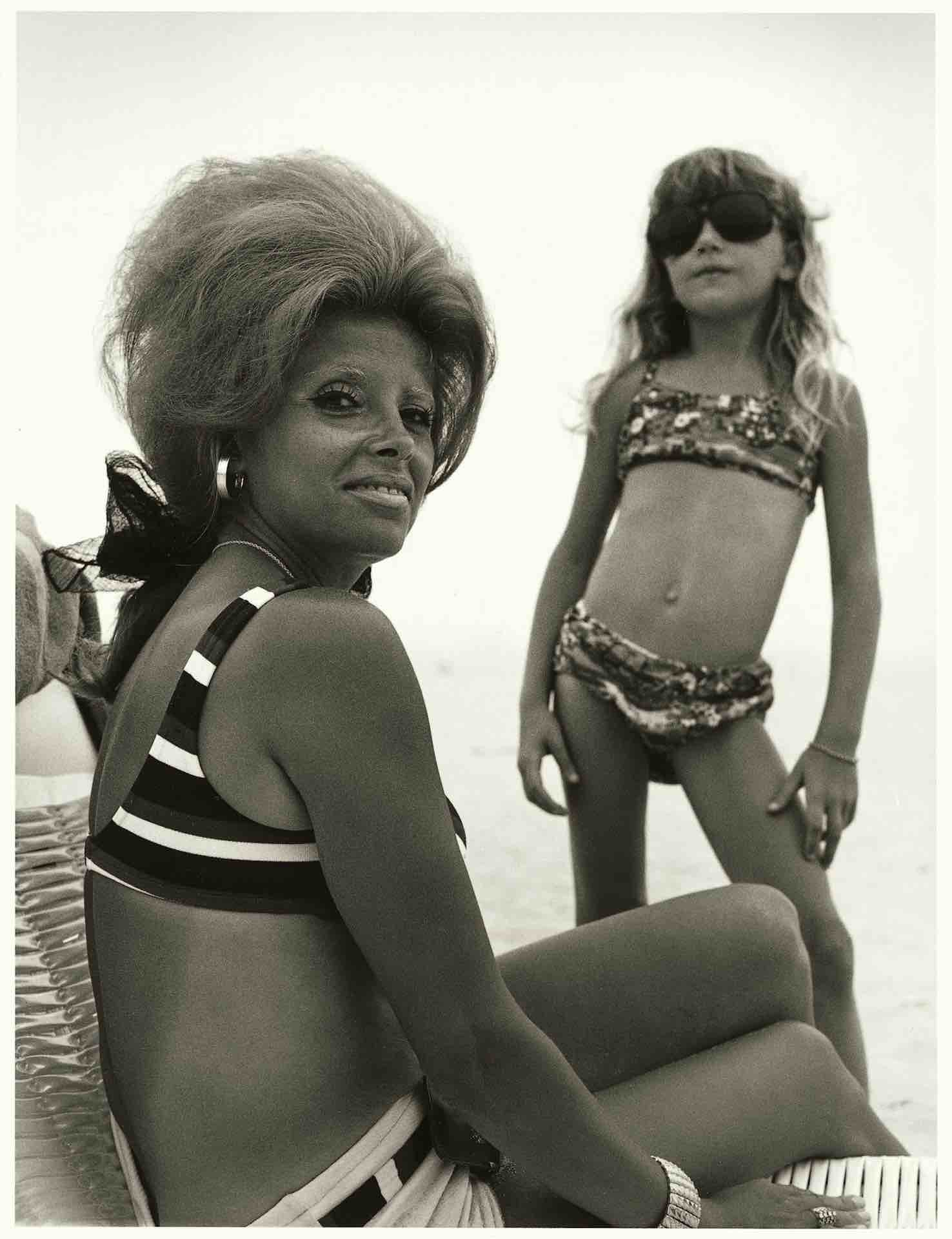 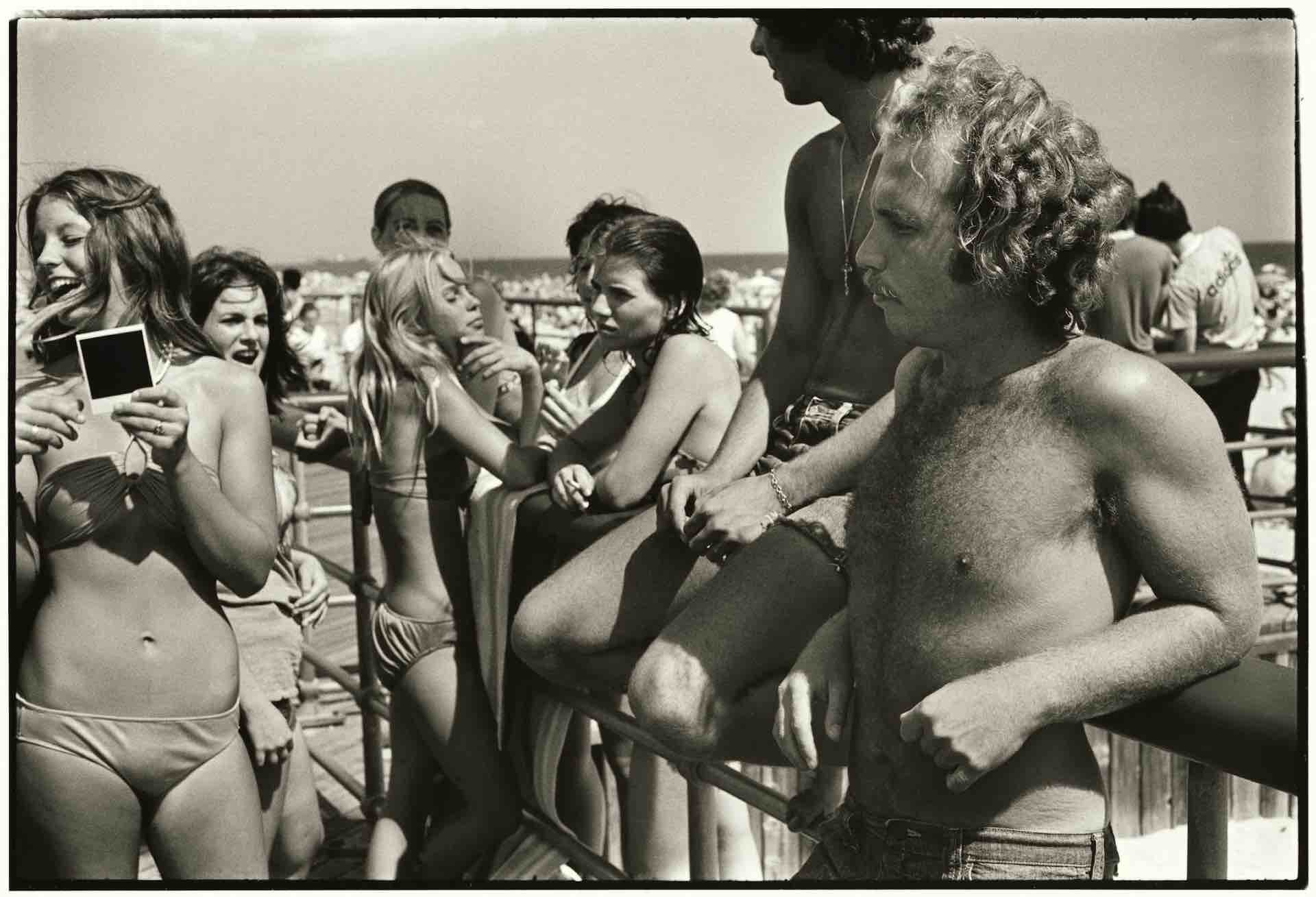 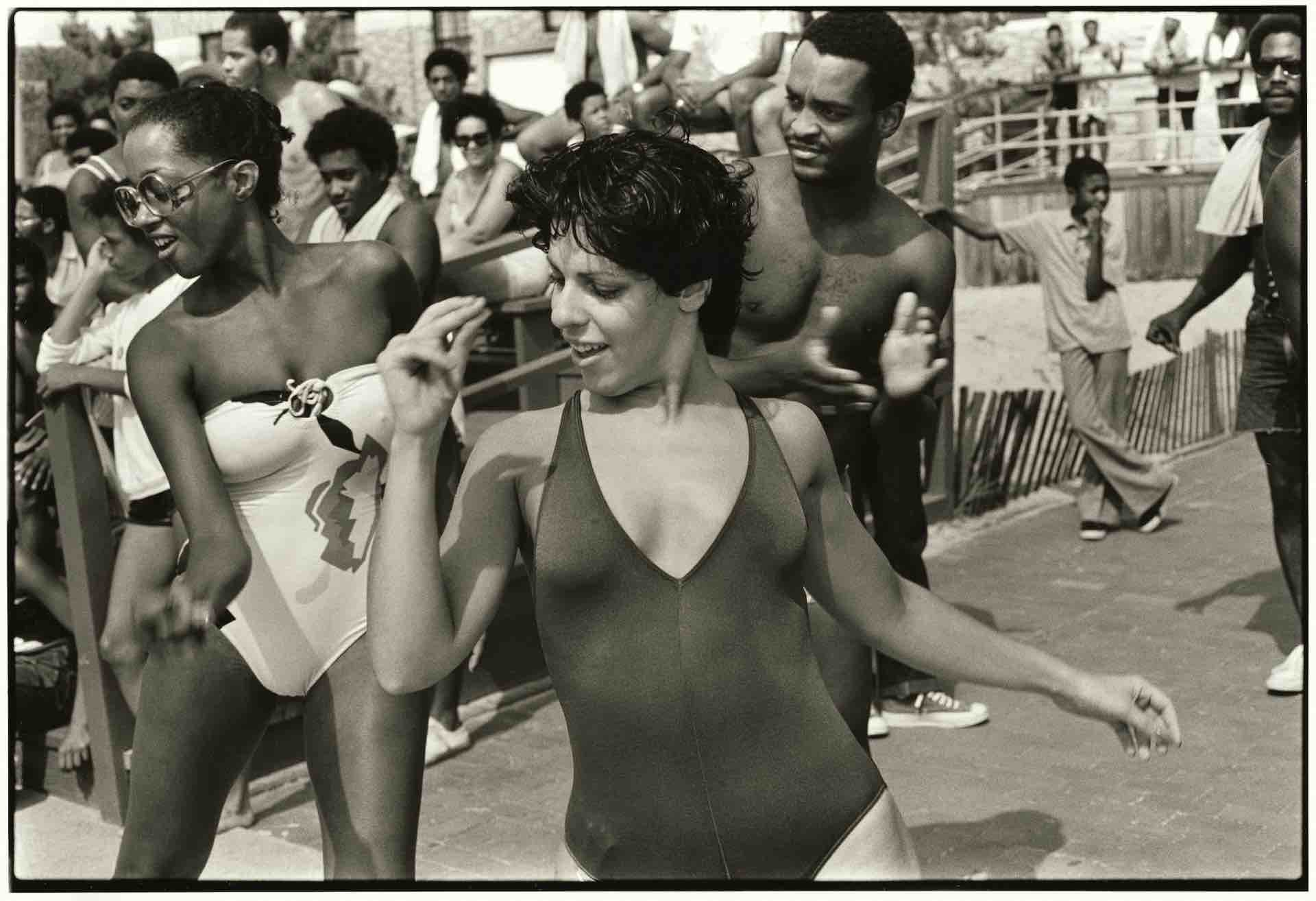 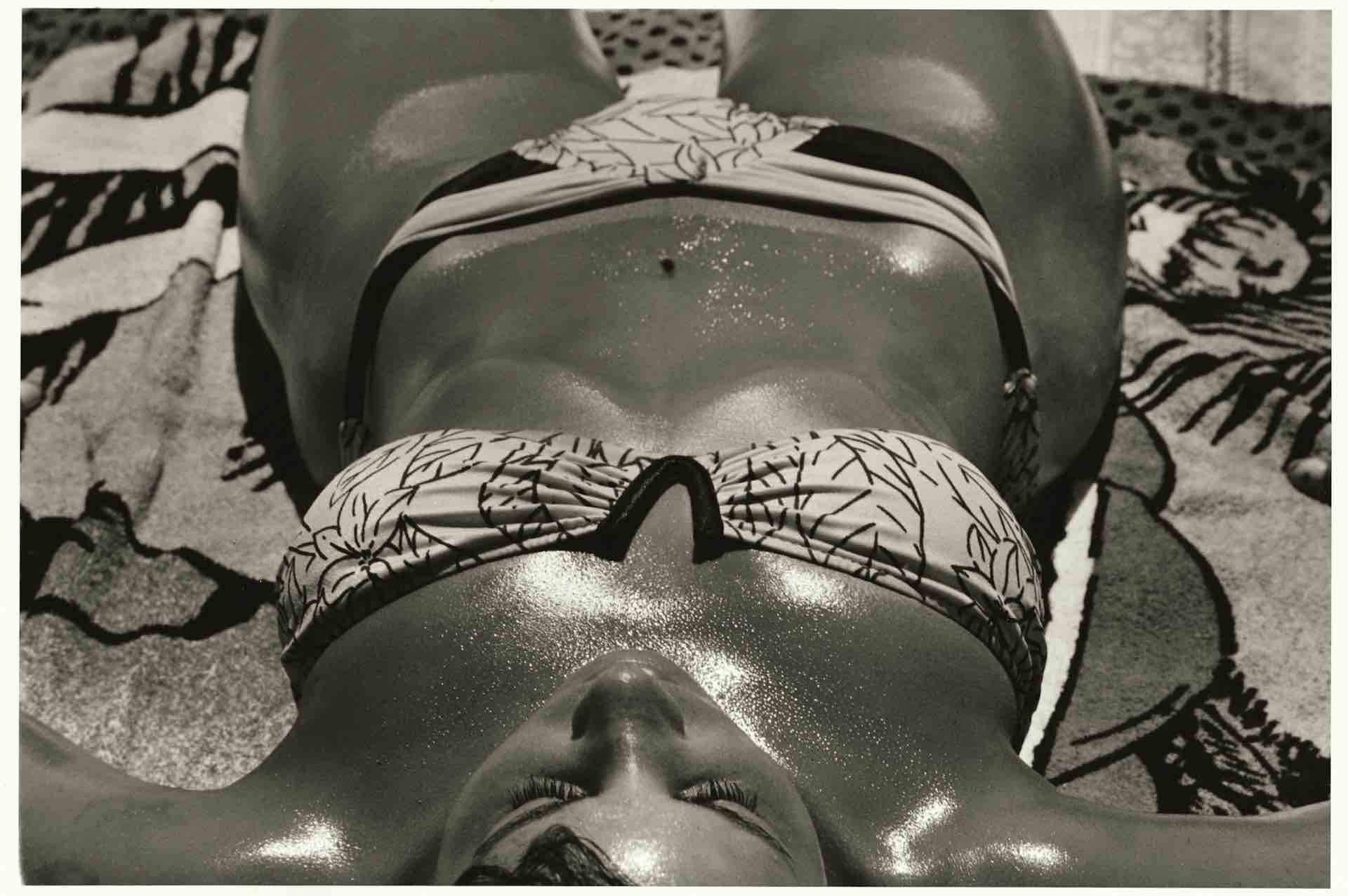 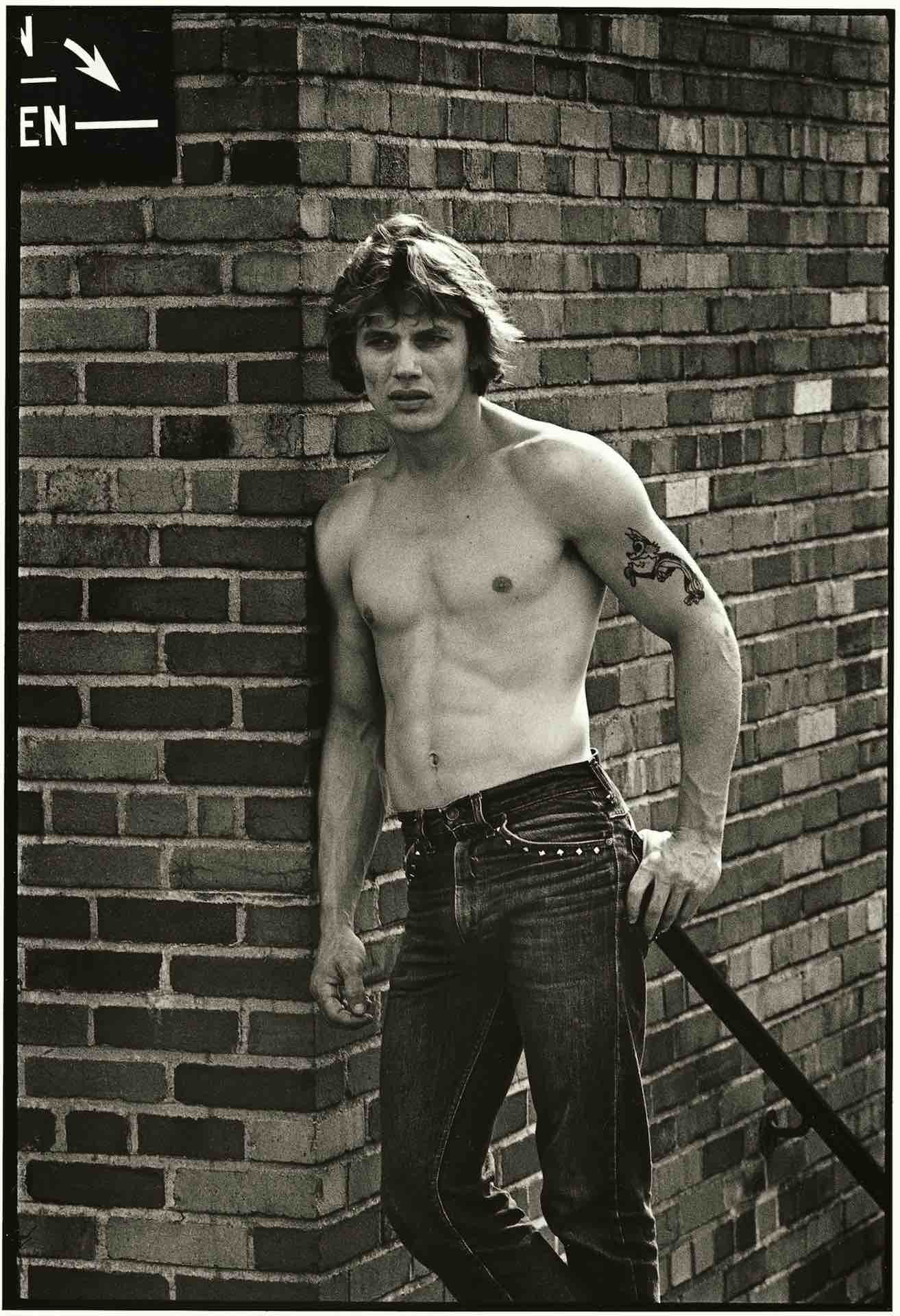 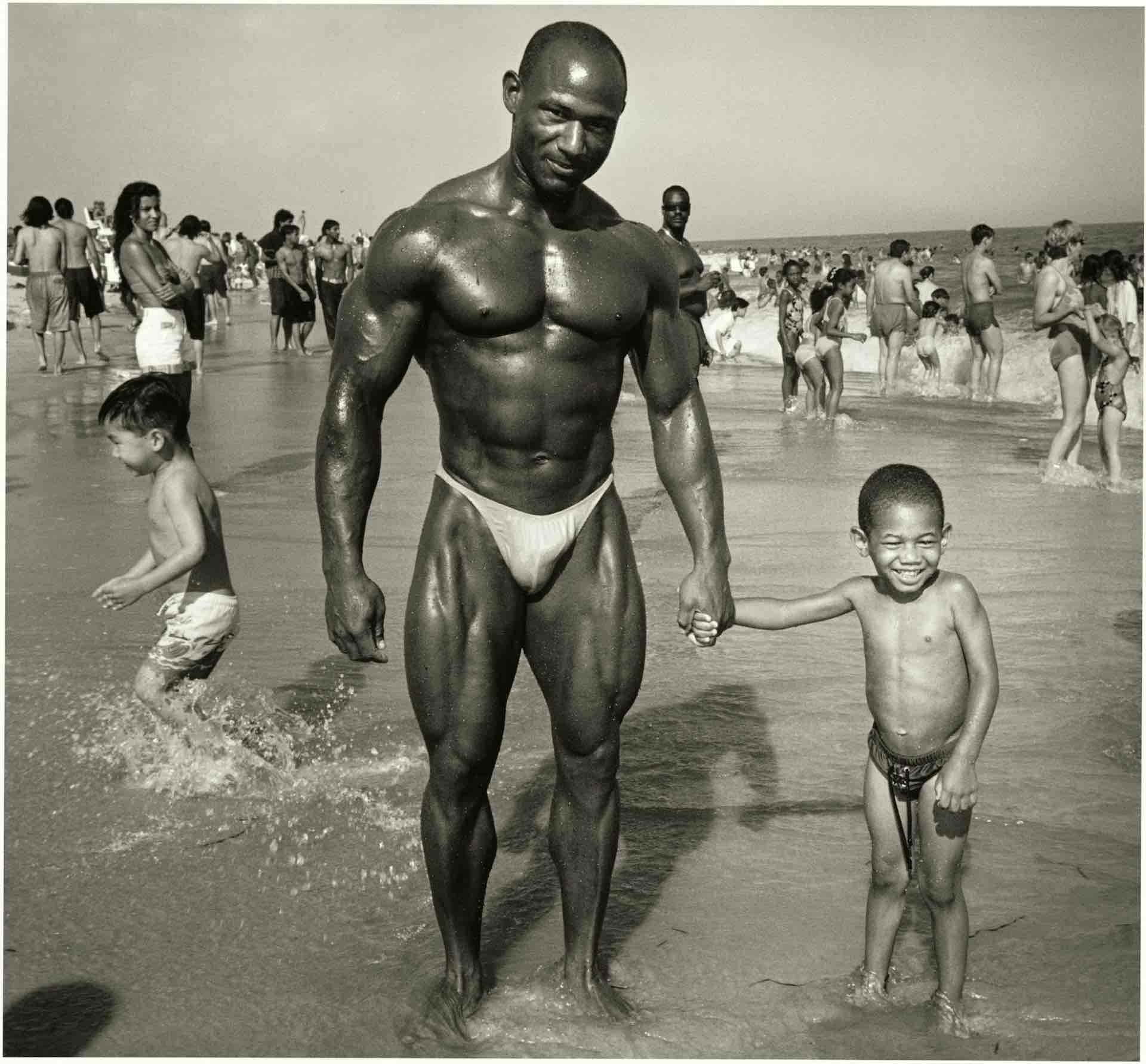 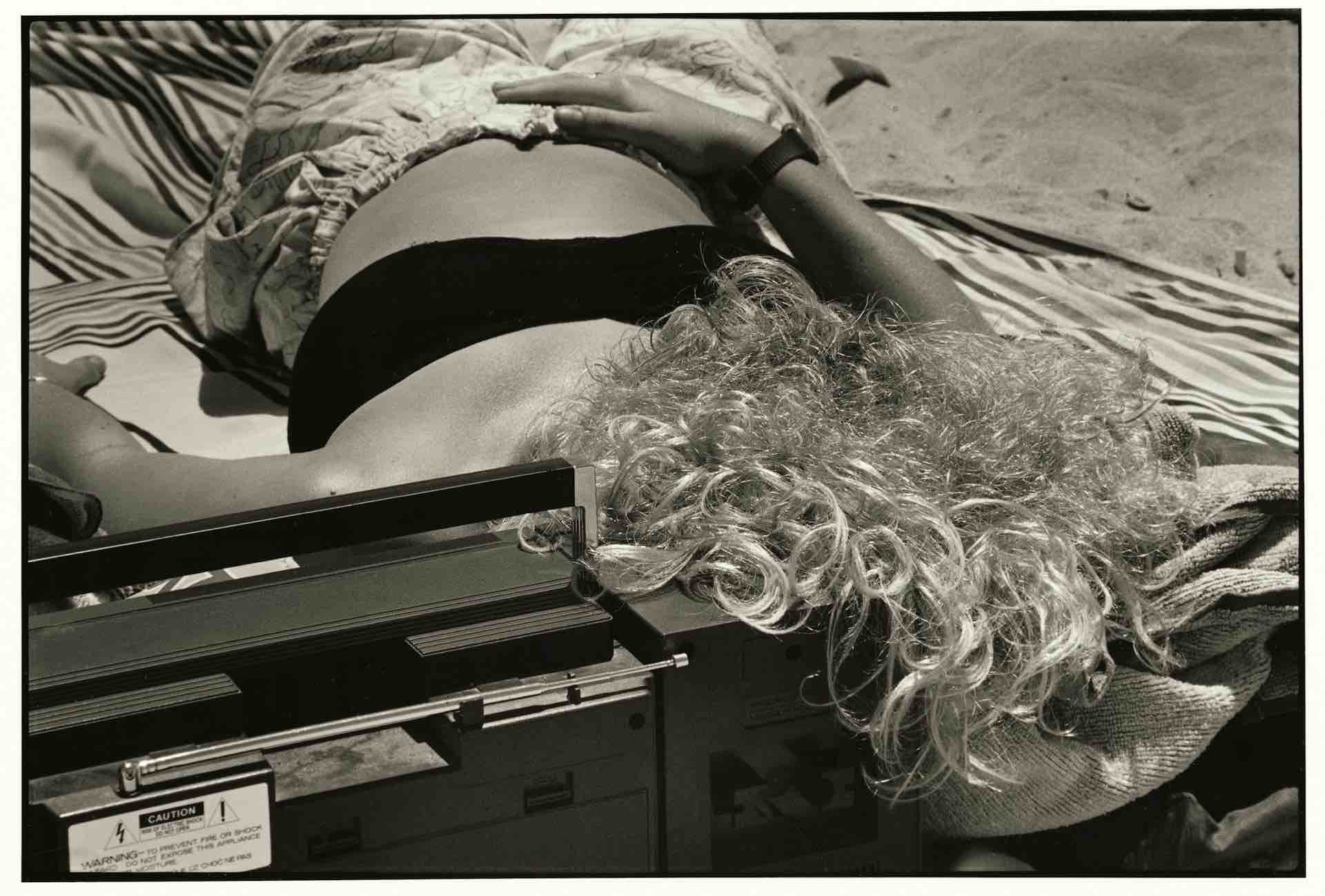 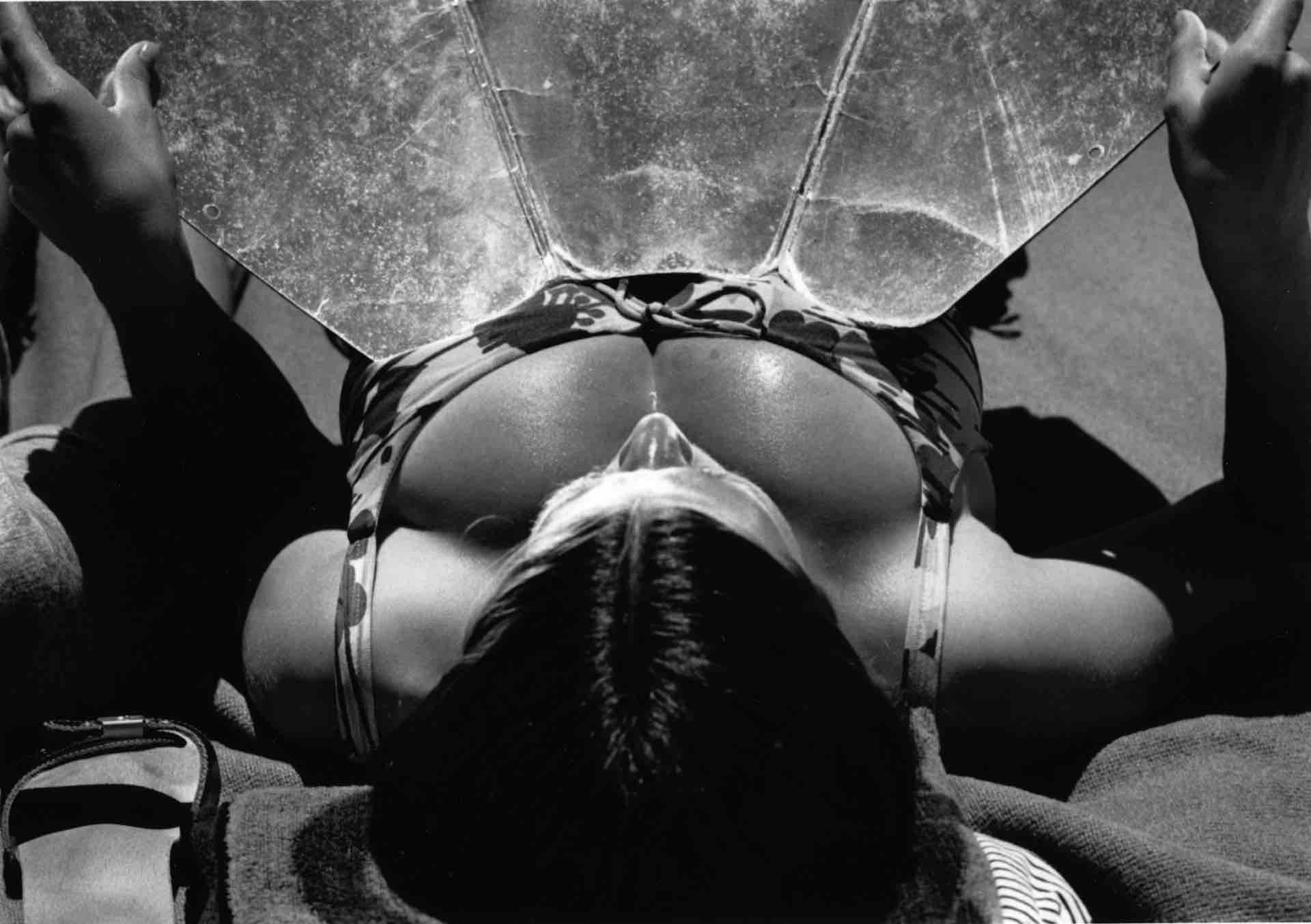 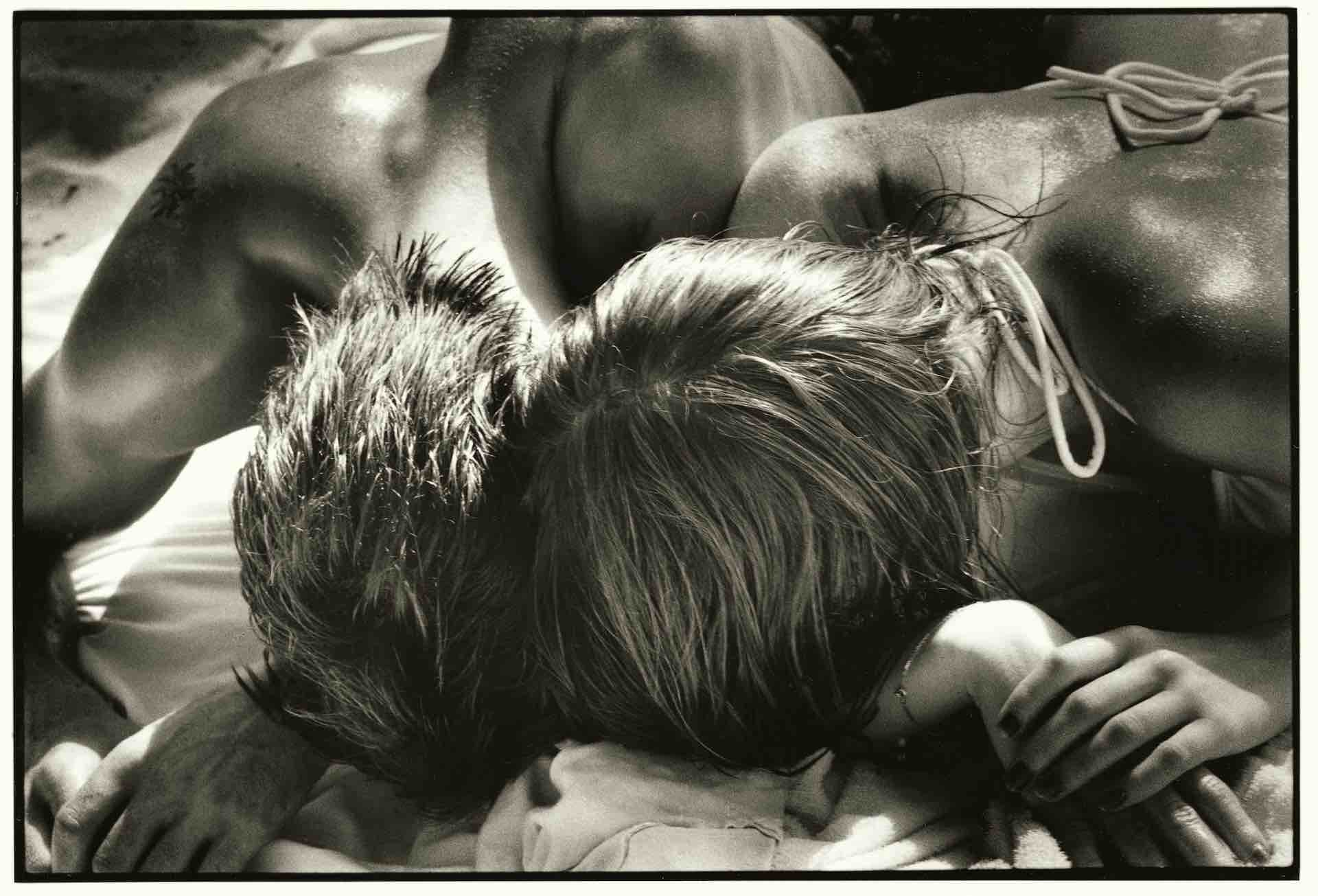 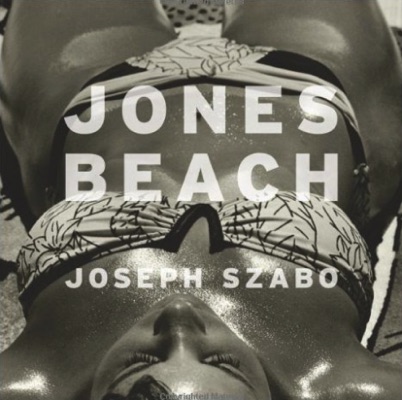 Where to Buy Jones Beach:

“That dense kinetic energy is what Joseph Szabo has wonderfully captured with his camera. His particular focus is youth and their exuberant poses and hustle radiate off the pages of this book like heat off the summer sand”

“People watching is great…as in the case of Joseph Szabo’s Jones Beach book by Abrams.
Szabo captures the brawn, the babes, the young and old and successfully displays the near poetic co-existence of the groups…the warmth of summer radiates from every single page.”

“I’m over the top about Joe Szabo’s photographs and love having another book in the world from him. He’s an angel walking the beaches of Jones Beach and a lot of people will be inspired by his beautiful pictures.” 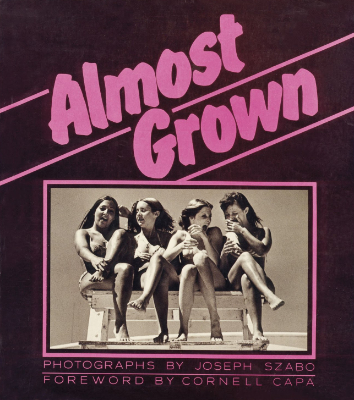 A time of innocence and bursting sexuality, of tenderness and raucousness. Almost Grown celebrates in photographs and poetry the joys and uncertainties of that paradoxical time when we are no longer children and yet are not quite adults. 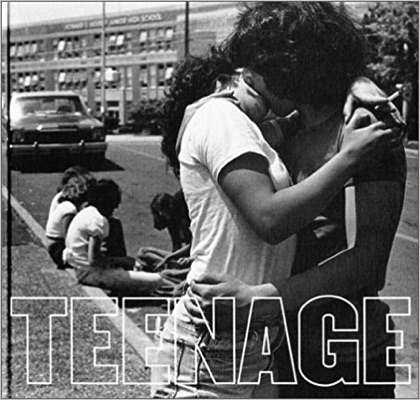 A collection of photographs that begins with Almost Grown and adds new work never before seen from the 70s and 80s. 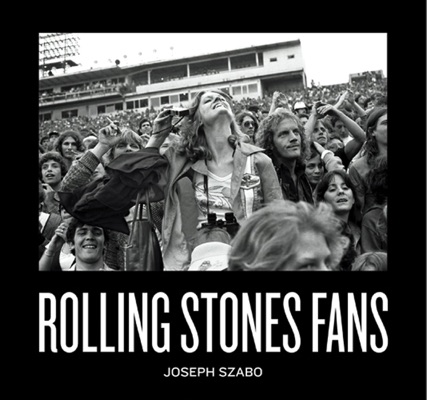 In the mid 1970’s two of my high school students approached me and asked if I would like to see a Rolling Stones Concert. They had the tickets and needed a friend with a car who would drive from Long Island to Pennsylvania.

Beginning in the early 1970’s, Joseph Szabo started capturing the melting pot of humanity on Jones Beach, one of the busiest beaches in the world with more than six million visitors a year. 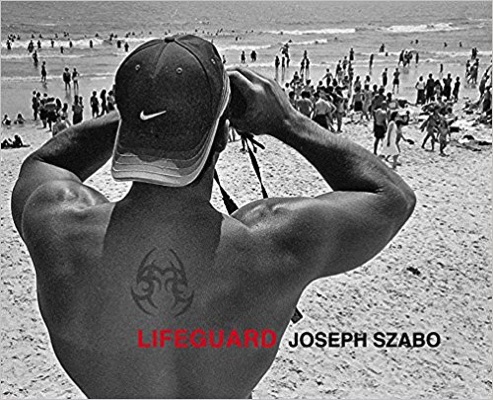 LIFEGUARD documents the photographer’s encounters and friendships with the Jones Beach lifeguards in the photographs taken between 1990 and 2015.