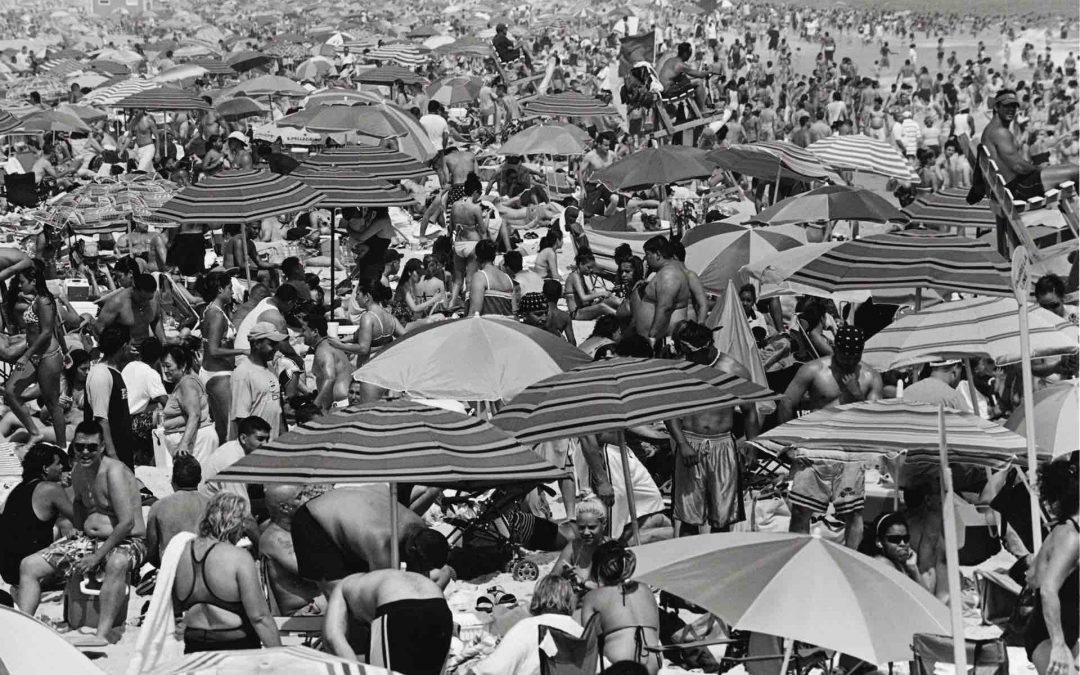 “The hard-core lifeguards return decade after decade, like the swallows to Capistrano,” Greg Donaldson, who worked as a lifeguard at New York’s Jones Beach for twenty years, wrote once, in an essay for New York Magazine. The same is true of the photographer Joseph Szabo. An avid chronicler of American youth, Szabo began taking pictures at Jones Beach in 1960, and returned year after year to capture the diverse human menagerie that gathers every summer: the evolving styles of swimsuits, the near-naked bodies in their limitless variety, the jubilance and intimacy of a day at the beach. Floating above it all, in Szabo’s scenes, is the figure of the lifeguard, on a high perch, upright and vigilant amid the languid bodies and umbrellas below. Sometimes they are a taken-for-granted part of the landscape, their chairs blending into a wide-angle view of the crowd; sometimes they’re godlike, on a literal pedestal and shot from the ground.

Read the whole article, by Andrea DenHoed on NewYorker.com